A disciple of Shree Siddharameshwar Maharaj, chose Shanti Kuteer  Ashram at Kannur Village near Bijapur, as his tapo bhumi.  This seer brought about the awareness of Advaita (Non-Duality Principle) even among ordinary villagers in North Karnataka and Mahrashtra.  Fluent in Kannada, Marathi And English, for over 70 years Maharaj held camps & discourses in various parts of North Karnataka and Maharashtra to enthuse people to do sadhana  to find peace and contentment. His teachings, in the form of discourses and answers to questions, were compiled into a book penned by Maharaj in Kannada known as Sulabha Atma Jnana, it has been translated to Marathi, Hindi, English, Gujarati and recently to French language.

Ganesh Chaturthi Saptah at Shantikuteer is being conducted after a gap of two years due to corona, it will be for 7 days and with discourses from seers throughout the 114th edition.

Under the banner of Adhyatma Bhandar, Shree Ganapatrao Maharaj wrote more than 30 books and translated close to 50 books from Marathi to Kannada and vice-versa. Books are available in Kannada, Marathi, Hindi, English, Gujarati and French languages.

Shantikuteer Sampradya has bhajans and aarati’s which are part of daily routine of every seeker. Four time bhajans can be downloaded and played online on website. In addition the collection is available on Shantikuteer Android App as well.

Shree Maharaj had given numerous discourses in both Marathi and Kannada, Guru bandhu’s who were fortunate to listen and record these have put up a collection of videos.Live visuals of Shantikuteer events can also now be watched on Youtube starting 2019 Ganesh Chaturthi Saptah. 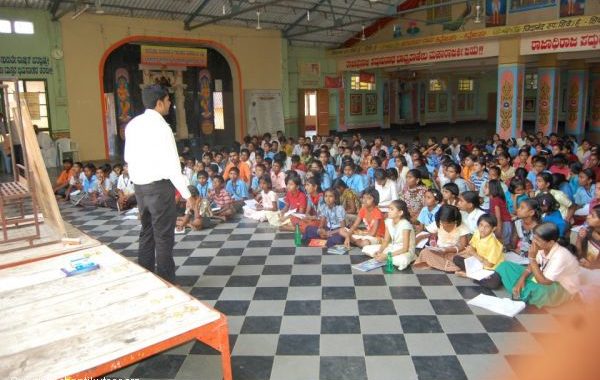 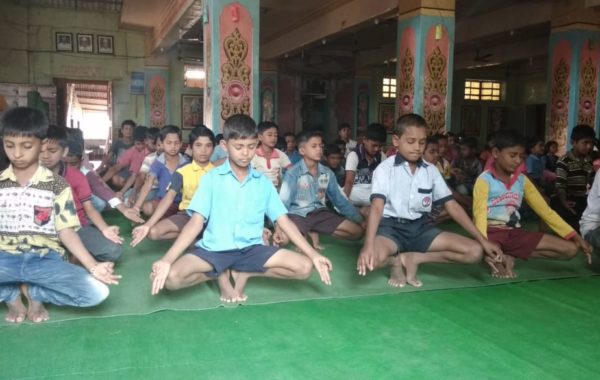 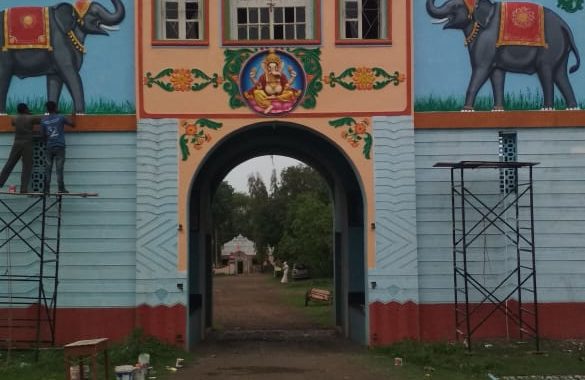 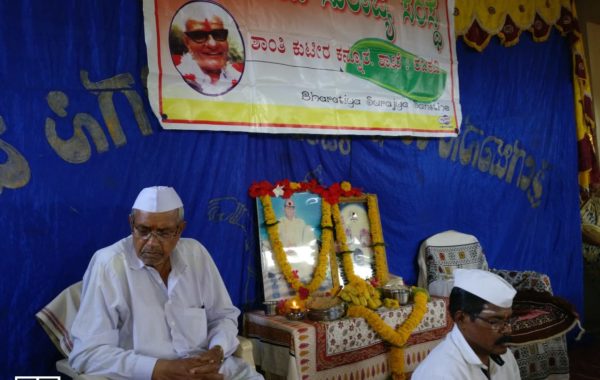 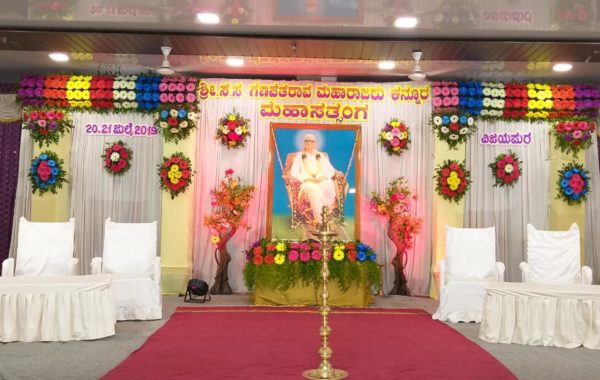 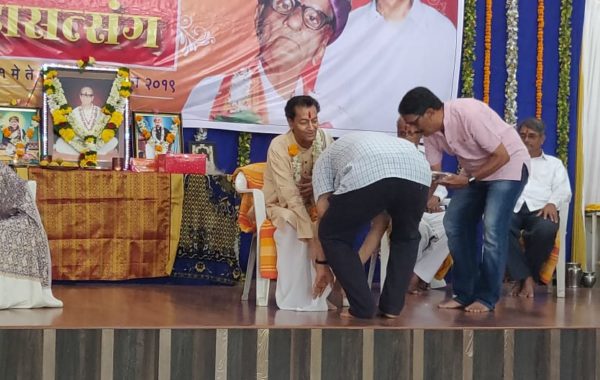